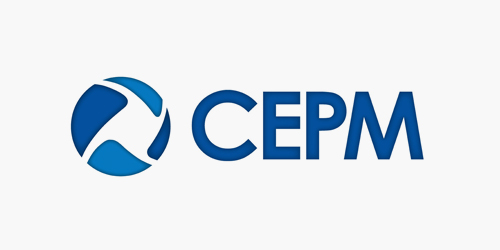 CEPM is a standalone electrical utility, generating, transmitting and distributing electricity in the eastern part of the Dominican Republic. It is the country’s highest credit-rated local electric company (AAA by Fitch). CEPM operates under a long-term definitive concession agreement with the National Energy Commission.

It serves the rapidly growing hotel and resort areas of Punta Cana, Bávaro, Macao, Uvero Alto and Miches in the east; the Senator (formerly RIU) hotel complex in Puerto Plata in the north; the Bahia Principe hotel in Samaná in the north-east; and the town of Bayahíbe in the south-east of the island.

CEPM was originally established by Rolando Gonzalez Bunster and his partners in 1992 to provide 2MW of power to the Fiesta Hotel in Båvaro. In 2011, CEPM developed and commissioned Quilvio Cabrera (8.25MW), the Dominican Republic’s first wind farm.

Today, CEPM has an installed and available capacity of 304MW. As part of the Company’s ongoing commitment to low-carbon power generation, CEPM is replacing its less efficient HFO-fuelled plant with cleaner gas-fuelled technology. CEPM recently implemented an additional 73MW of capacity fuelled by gas to meet the concession zone’s growing demand for power. Management estimates that over 80% of CEPM’s installed generating capacity will be gas-fuelled by 2020.

CEPM’s core hotel customers are a captive client base and have enabled it to successfully roll out a range of ancillary services:

District Energy Services: Waste heat is recovered from CEPM’s engine exhaust gases and used to produce superheated hot water that is distributed via a closed-loop circuit pipeline to nearby hotels. This is then passed through absorption chillers and is transformed into chilled and hot water supply for the hotels. 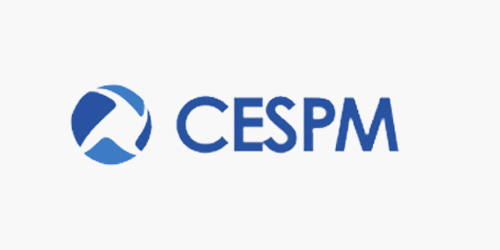 CESPM is located near Santo Domingo, the capital of the Dominican Republic. It is one of the two largest power
plants on the island. It operates three 100MW combined-cycle diesel-fired plants that supply electricity to the national grid.

CESPM is among the two largest plants in the DR and operates under a 20-year PPA that is backed by a congressionally ratified sovereign guarantee (unique to the Dominican Republic), which itself is backstopped by an InterAmerican Development Bank credit risk guarantee. 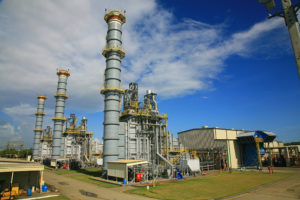 Management recently signed a new PPA with CDEEE as part of the project to convert CESPM to gas. Once completed, the conversion will generate millions of dollars of monthly savings to the Dominican state. 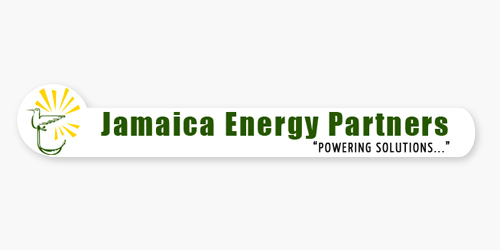 The power-generating assets are comprised of power barges and onshore power plants. The primary fuel used for the Wartsila reciprocating engines is Heavy Fuel Oil. CACAO’s plants are the most efficient thermal plants in the Jamaican power system and account for over 25% of the island’s total power generation capacity. 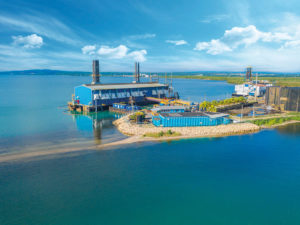 It features 86 Goldwind G109 2.5MW wind turbine generators with a hub height of 90 metres. This turbine is a three-bladed, permanent magnet direct-drive, upwind, horizontal-axis, pitch-regulated, variable-speed machine. The wind farm was completed in early 2016 and is currently selling energy generated under long-term PPAs and into the spot market.

The Laudato Sí wind farm brings reliable and clean energy to the region, eliminating over 400,000 tons of CO2 emissions and saving 900,000 barrels of oil per year. The low cost of electricity production means that the wind farm’s output is positioned early in the supply stack, even ahead of hydro assets.  Wind and hydro production are generally complementary, with high wind power generation tending to occur during the low hydro season. 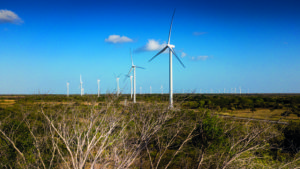 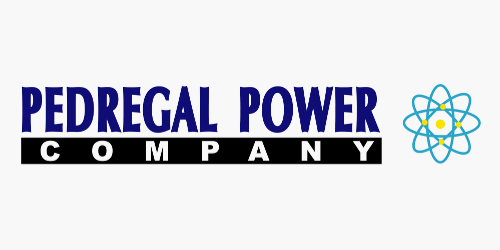 Pedregal was built in 2003 and consists of three 18V48 MAN B&W Diesel reciprocating engines for a total installed
capacity of 55MW. It is located near Pacora, about 24 miles east of Panama City, and sells electricity and capacity to local distribution companies under power purchase agreements.

The plant is one of the most efficient thermal plants in Panama. It is a key strategic power asset in Panama’s heavily hydro-dependent system. It is well positioned to operate as a “peaker” in Panama’s merit order system as it is the only thermal power plant located close to Panama City and is not subject to transmission congestion. 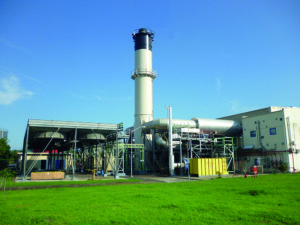 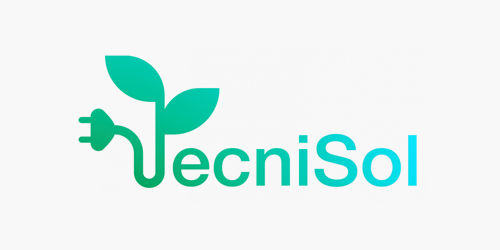 The project is located in David, Chiriqui, in Western Panama, on a 97.8 hectare plot of land, and became operational in August 2018. 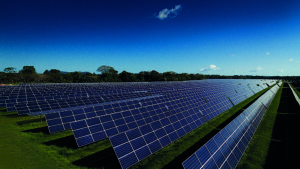 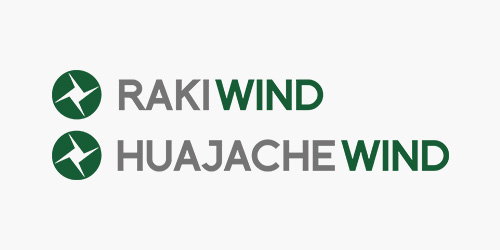 Raki is comprised of two co-located wind farms in the Bío Bío region near Concepción, Chile. They have a combined
total installed capacity of 15MW (9MW and 6MW, respectively). The wind technology consists of five 3MW Vestas V112 turbines.

The projects operate under a single 10-year PPA. Raki takes advantage of the Small Distributed Generation (“PMGD”) regime in Chile which grants beneficial connection arrangements to the distribution system and the option to choose different energy price mechanisms. 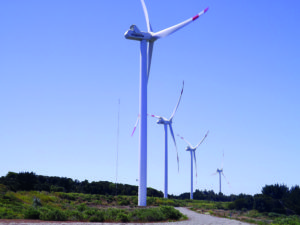 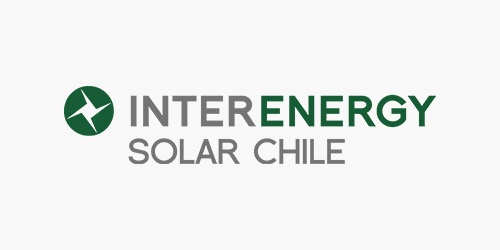 In 2017, InterEnergy agreed to acquire a portfolio of 12 solar PV projects with an installed nominal capacity of 45MW from one of Latin America’s largest renewable energy plant developers. Between early 2018 and early 2019, InterEnergy closed the transfer of all 12 projects.

All of these projects fall under the 9MW level and benefit from Chile’s PMGD regime which grants beneficial  connection arrangements to the distribution system and the option to choose different energy price mechanisms. The main advantage of PMGD projects is that they have priority of dispatch to the network over non-PMGD generators. 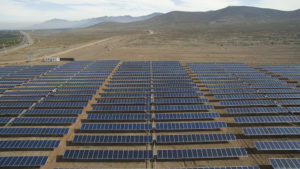