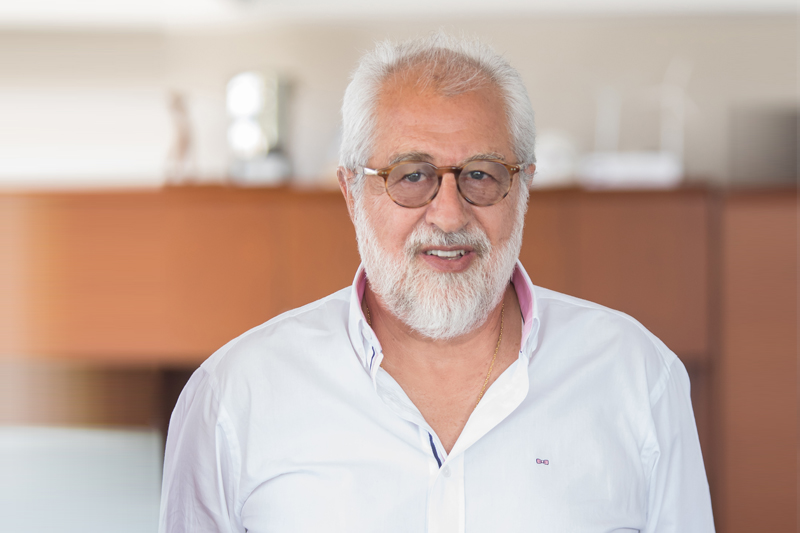 Chairman of the Board

Rolando founded the business in 1988 and has over 40 years of experience in project management and business development.

He began his career at Gulf & Western Industries where he started out as a special assistant to chairman and founder Charles Bluhdorn, eventually becoming its youngest corporate Vice President and Head of International Operations. After Gulf & Western, Rolando went on to establish his own companies to acquire and operate assets in the region.

Rolando, Georgetown University College Class 1968, serves on many of his alma mater’s boards. He was Chair of the International Initiatives Board and is currently a trustee on the Board of Advisers of the Georgetown College of Arts and Sciences and director of the Latin American Board.

He is a Director and Trustee of the William, Hillary and Chelsea Clinton Foundation. He is also a member of the Energy Committee of the Clinton Global Initiative, focusing on the development of clean and renewable energy. Rolando is proud to be a founding member of the Walkabout Foundation which has distributed 21,000 wheelchairs to date. 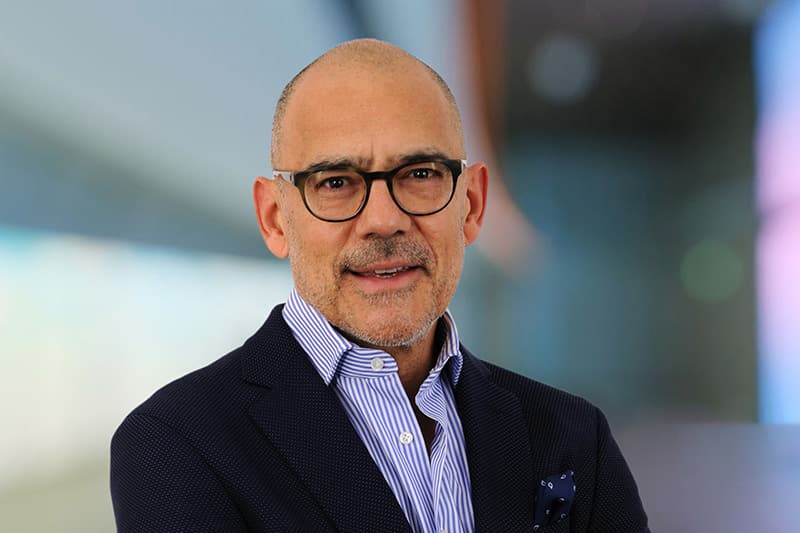 Jorge leads InterEnergy’s business strategy function, is a member of the Investment Committee. He also sits on the Boards of several of the company’s operating businesses.

Prior to his involvement with InterEnergy, he was a founding partner and the chairman of Dolomite Capital Management, an emerging markets fund of hedge funds started in 2005 and sold to Ashmore Group in 2008.

Jorge joined The Chase Manhattan Bank from Citibank in 1985, and worked for Chase and its successor JPMorgan Chase, throughout various mergers and combinations uninterruptedly until his retirement from JPMorgan Chase in February 2003.

His assignments included positions in Argentina in the corporate finance group, in Brazil where he ran the firm’s Merchant Banking Group for two years and in New York for most of his career. In New York he ran the firm’s Global Emerging Markets Division and managed the International Fixed Income Division. 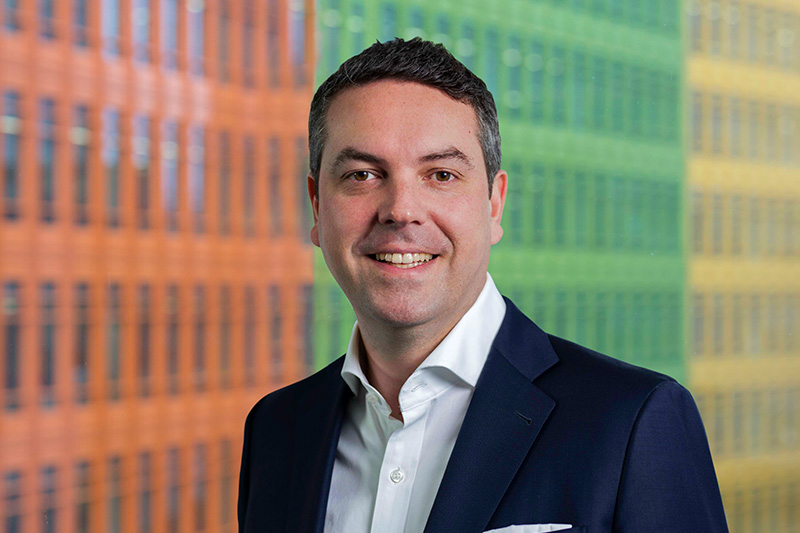 Member of the Board of Directors

Flavio leads InterEnergy’s corporate finance, investor relations and administrative functions. Flavio is also a member of the Investment Committee and sits on the board of InterEnergy and its operating businesses.

Flavio was a Director in the Investment Banking department of Credit Suisse First Boston, holding positions in New York and London from 1997 to 2007, focusing on M&A and equity transaction execution.

In 2007, Flavio founded Sprimont Capital LLC, a firm with offices in New York and Rio de Janeiro, to advise on and invest in transactions in Latin America. While at Sprimont, Flavio advised Basic Energy on several M&A and financing transactions, including the acquisitions of Pedregal Power Company and Jamaica Energy Partners.

In early 2011, Flavio brought together a group of institutional investors with Basic Energy, and played a key role in structuring the transactions that led to the formation of InterEnergy. After InterEnergy was formed, Flavio took on management and Board responsibilities, and went on to work on securing additional equity funding from the IFC, IFC Asset Management Company and Barings.

Member of the Board of Directors

Roberto Herrera is the Country Manager for the Dominican Republic and Director of the Board of Interenergy Group. He is also the CEO and board member of La Compañía de Electricidad de San Pedro de Macorís (ENERGAS) and Executive Director and Vicepresident to the Board of Consorcio Energético Punta Cana-Macao (CEPM), Compañía de Electricidad de Bayahibe (CEB), Grupo Eólico Dominicano (GEDOM), Interenergy Systems and ACTIVA, a telecomunications company.

He is the President of the American Chamber of Commerce in the Dominican Republic (AMCHAMDR) and of the Santo Domingo Water Fund, Vicepresident of the Rountable of Commonwealth Countries in the D.R., member of the Multisectoral Commision of “Marca País”, member of the board of regents of the Technological Institute of Santo Domingo (INTEC), director of the Board of Directors of the Dominican-Italian Chamber of Commerce. Furthermore he is member of the Energy Steering Committee of the Institute of the Americas.

Member of the Executives Committees of CONEP, AIRD and AMCHAMDR, in this last one he is also President of the Organizing Committee of the Dominican Week in USA.

In 2013, he was awarded the 1st place at the “Top 40 under 40” annual ranking by Mercado, a Dominican business magazine and also selected as a “Young Global Leader” by the World Economic Forum.

Roberto has an economics and MBA degrees from Pontificia Universidad Católica Madre y Maestra in Santo Domingo, Dominican Republic. In 1997 he received a British Chevening Scholarship to study a Master of Science in Business Economics at the University of Strathclyde in Glasgow, Scotland, graduating in 1998. 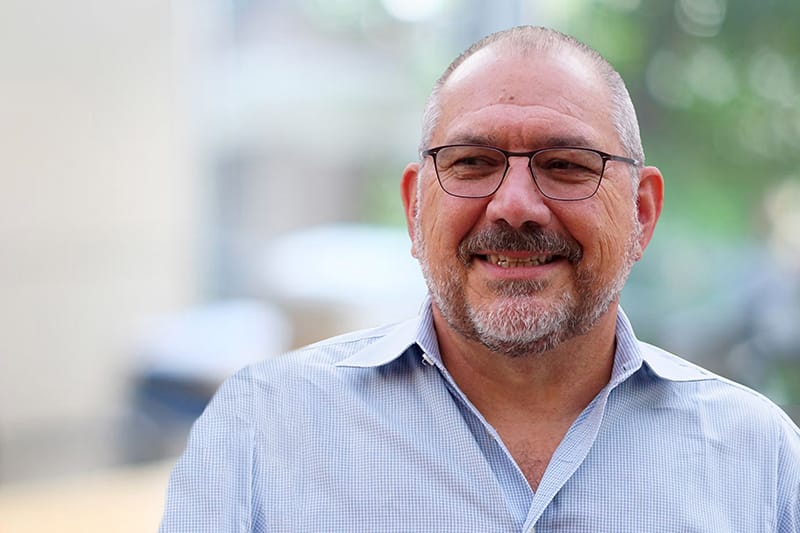 Tito has over 30 years’ experience working in the energy sector, beginning his career with Georgia Power Company, a Southern Co. subsidiary. He ended his time at Southern Co. as CEO of EDELNOR in Chile.

In 2002 he joined Globeleq as Director of Acquisitions and in 2003 became CEO of EGE Haina, a role he held for 10 years. During his tenure, the company developed the first wind park in the Dominican Republic. 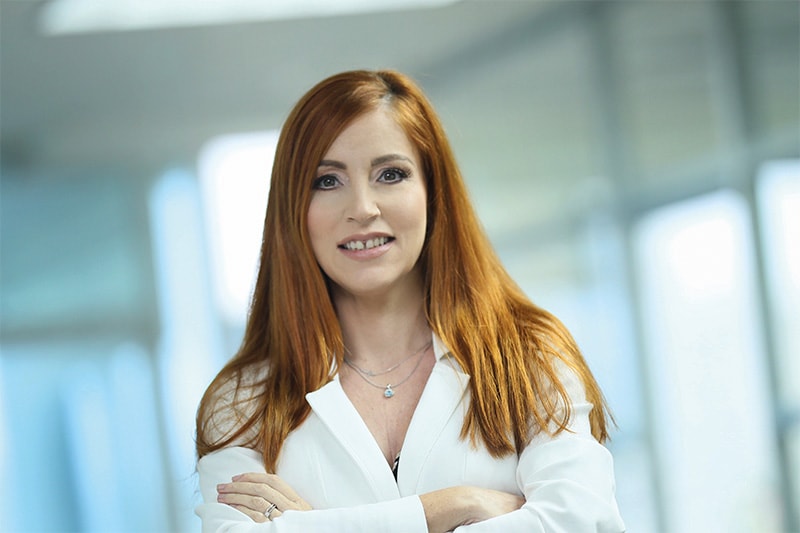 Mónica is has over 19 years of experience working in the energy sector with 11 of those years in renewables.

She led the development, design and construction of the solar PV plant Tecnisol and oversees its operations and
maintenance. Mónica also leads InterEnergy’s initiative to the supply clean energy to large clients.

She has BSc in Industrial Engineering from Universidad Politécnica de Cataluña and an MSc in Renewable Energy from Circe (Zaragoza University). 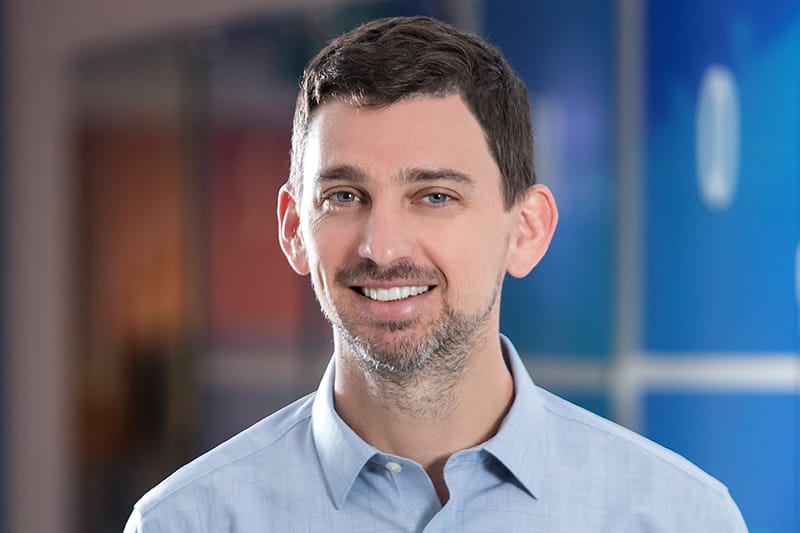 Andres is InterEnergy’s Chief Financial Officer and fulfils the same role for CEPM, one of its key operating companies. He leads his finance team on all domestic matters in the Dominican Republic and runs the financial modelling analysis around the InterEnergy’s assets and new projects.

Andres was previously Corporate Treasury Director for CEPM and EGE Haina, another of InterEnergy’s subsidiary operating companies. Prior to his move to the Dominican Republic he was a private banking relationship manager at Credit Suisse and Banco Galicia.

Andres is a graduate of Universidad Nacional de Rosario, where he also holds a master’s in finance and capital markets as well as a public accountants degree. He was an Assistant Professor in Argentina in Financial Mathematics and Corporate Finance and is currently a Professor in Securities Analysis at the Universidad Iberoamericana (UNIBE) in the Dominican Republic. 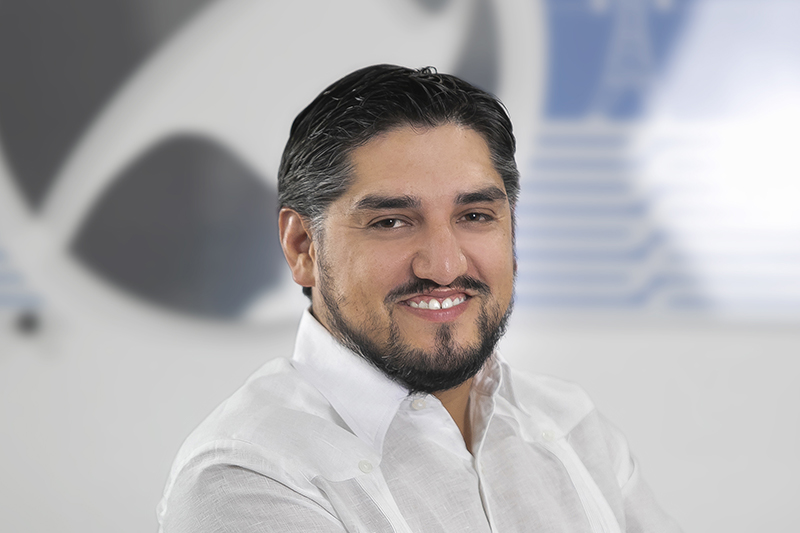 Oscar is a commercial engineer and has been a member CEPM’s senior management team since 2010. Prior to his current role as General Manager, Oscar was responsible for the services delivered to CEPM’s residential, commercial
and large hotel customers.

Oscar has a postgraduate diploma in corporate finance from the Mother and Teacher Pontifical Catholic University of Santo Domingo and a bachelor’s degree in economics from the University of Chile. 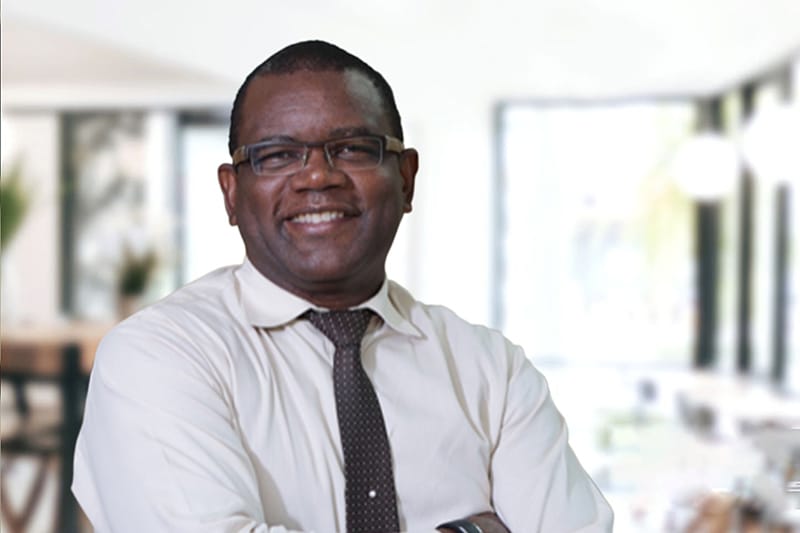 Wayne has over 20 years of experience in the energy sector with extensive knowledge of project development and management. He was appointed General Manager of Jamaica Energy Partners (“JEP”) in 2000 having first joined JEP in 1996 as the Chief Project Engineer.

Over this period, JEP’s operating asset, Doctor Bird Power Station, transitioned from being managed by a foreign-owned entity to self-operation in 2002.

In 2006, JEP grew from one 74MW power barge to two power barges, adding 50MW of energy to the national grid.

He holds an MBA from Nova Southeastern University and a BSc (with Honours) in electrical engineering. 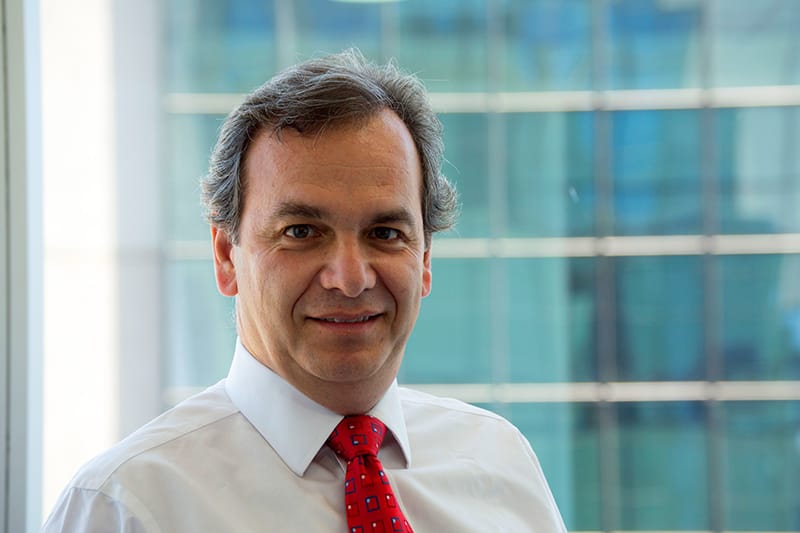 Jaime is an engineer with over 25 years of experience in the power generation industry and has been CEO of InterEnergy’s  Chilean affiliates since 2016.

Previously, he was CEO of an AES affiliate company, Energia Verde S.A., a biomass cogeneration and steam generation company with US$60 million assets and 150 employees. His professional career began at AES Gener, S.A. where he held several executive positions.